Germany - From Bremerhaven to Helgoland

Ever since I was a kid, I loved to look at the maps in the atlas, and fantasize what places would look like. Actually, I still do that, but Google Streetview is a bit of a spoiler nowadays. But for so many years, one island in the North Sea always fascinated me because it seems a bit out of place. Along the coasts of western Denmark, Northern Germany and the north of my own country, the Netherlands, there is a whole row of islands close to the mainland, which are basically dunes and sand banks sticking their heads out of the shallow sea. And then there is this one dot, much further out of the coast, all by itself: Helgoland. And what also distinguishes it from the others, it seems to be sort of a single red rock, like somebody has accidentally dumped it there. 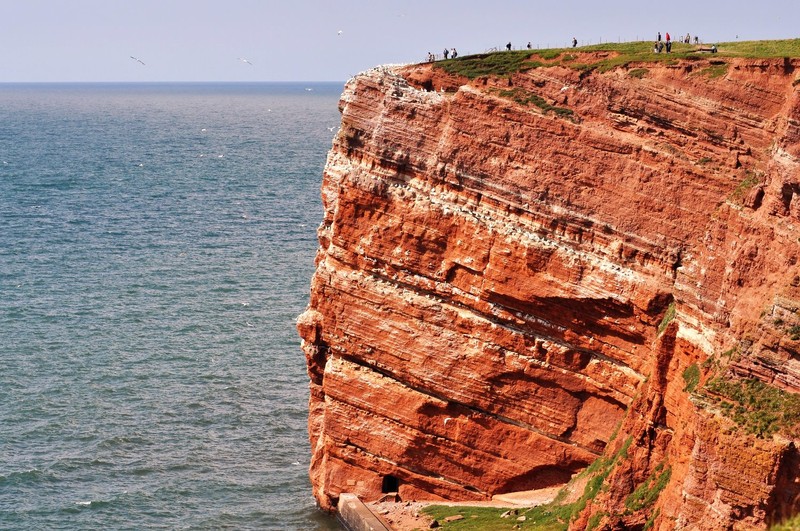 We had a long weekend to spend, and for some reason I suggested that we would go there. We booked a hotel and looked up the ways to get there, and it turned out that it would be best to drive to Bremerhaven in Northern Germany first, leave the car there, and then take the ferry in the next morning.

We arrived in Bremerhaven in the evening. Bremerhaven is one of the major seaports of Germany, together with Hamburg, Wilhemshaven, and Kiel. It has an important container terminal, and it seems that it also connects some major shipyards to the North Sea. The next morning we found out that it has a quite modern leisure area along the sea, close to where the ferry departs. There is a modern museum which gives much information about the environment, climate and sea life (Klimahaus Bremerhaven 8° Ost, at the "Old Port" (Alte Hafen), the old U-Boat "Wilhelm Bauer from World War II that can be visited, and a shipping museum. It seems that there is also a special museum dedicated to German emigrants.

Unfortunately visiting all these will be for a next trip because we had to get to the ferry, which left in the morning. Next to the ferry, there is a convenient indoor parking garage (underneath the Klimahaus), where you can leave the car when taking the ferry, because Helgoland is a car-free island. 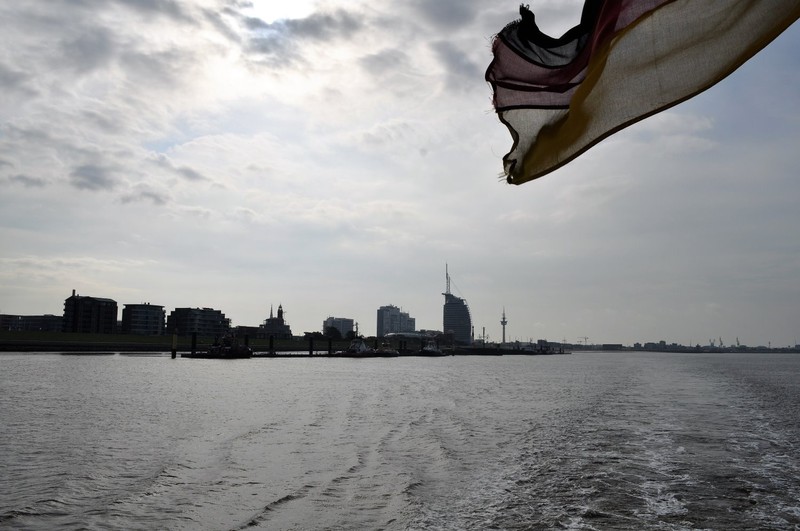 Although it was cloudy and a bit foggy when we arrived at the port, it clouds started to break once we boarded the "Fair Lady" for the trip that took about 3 hours. On the ferry you can sit outside or inside, and food and drinks are available at outlets on the upper and lower deck. 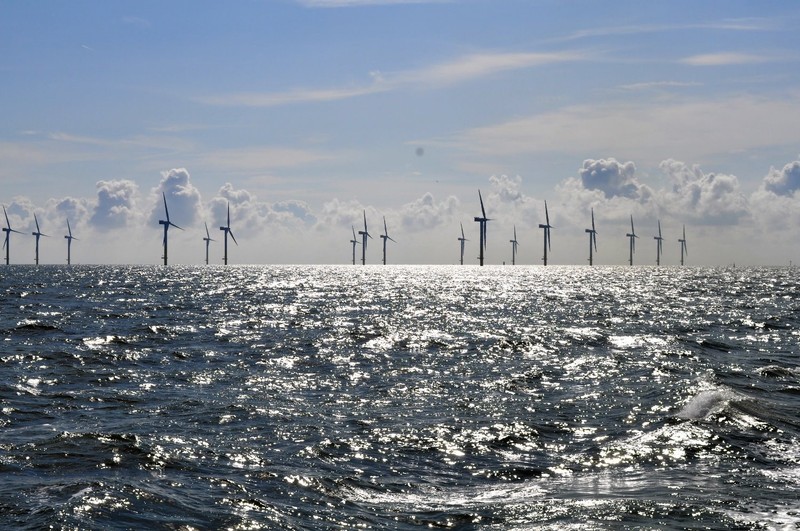 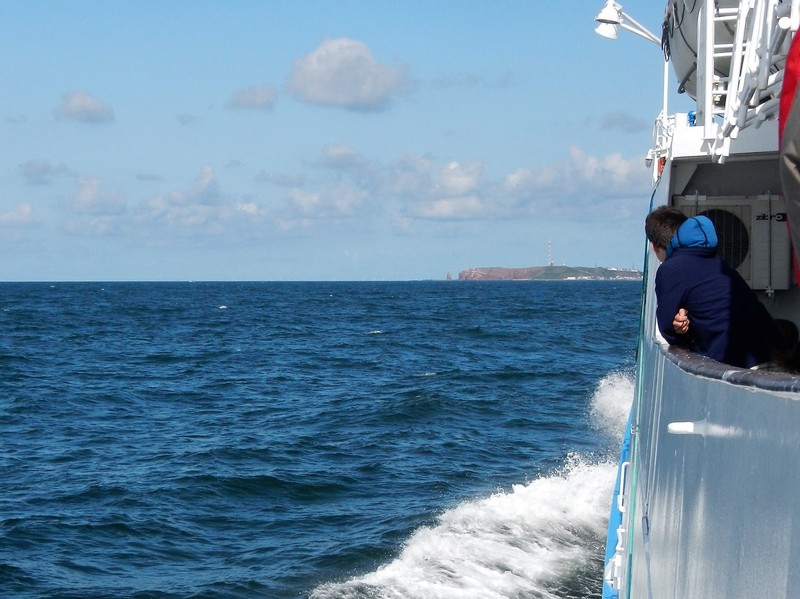 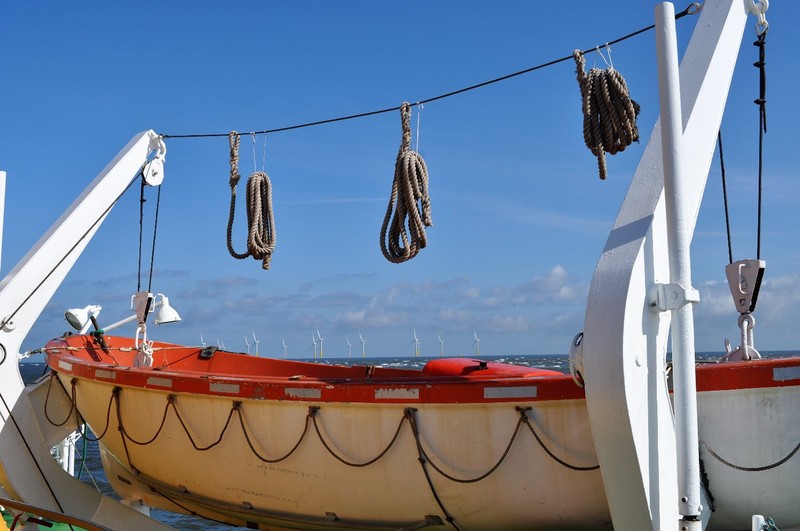 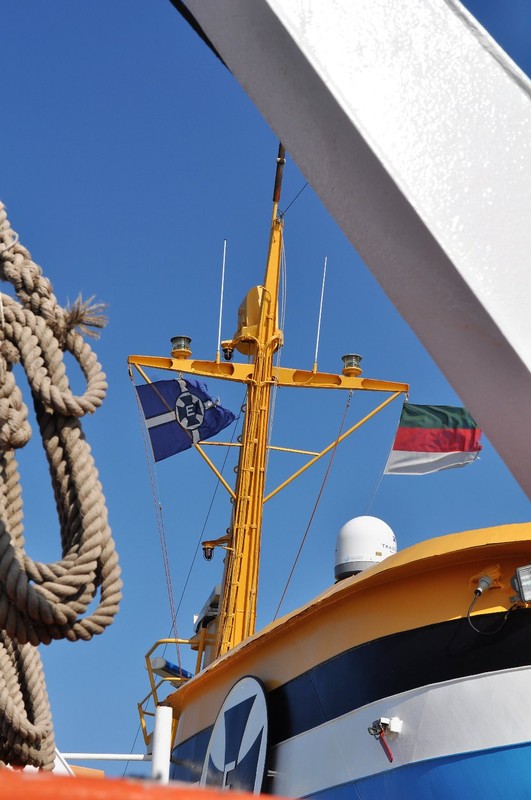 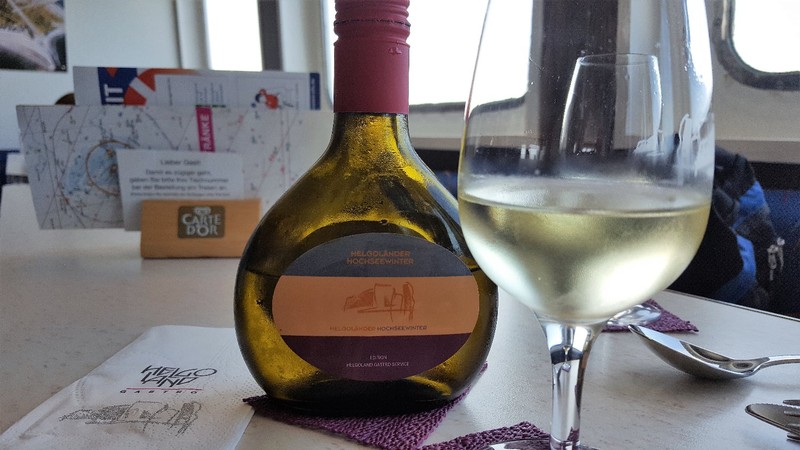 Next Table of contents

Bookmarking for further reading, as I am working on my own Helgoland page right now... You had far more time there than me, I envy you!

Hi Kathrin, thanks. I look forward to reading your blog too. We were glad that we made it a long weekend, yes. It was exactly enough because we wanted to take it easy... Especially if the weather cooperates too. Have a nice day!