Last day in a mini archipelago

Unfortunately it was already our last day on Helgoland. After breakfast we took another walk before we had to check out at 11.00. Of course we could leave our backpack in the hotel, because the "Fair Lady" back to Bremerhaven would only leave at 2:30 in the afternoon, so we had still time to walk around in the lower city, have a coffee/tea (with a funny "tea timer" to brew your perfect tea) and later some lunch before leaving. 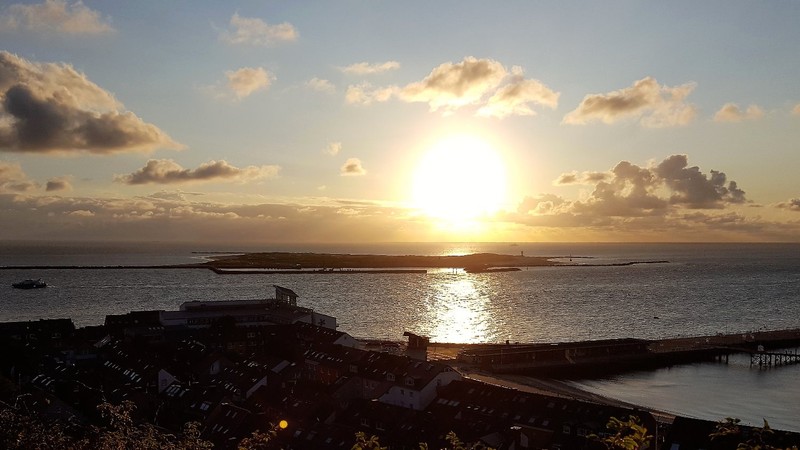 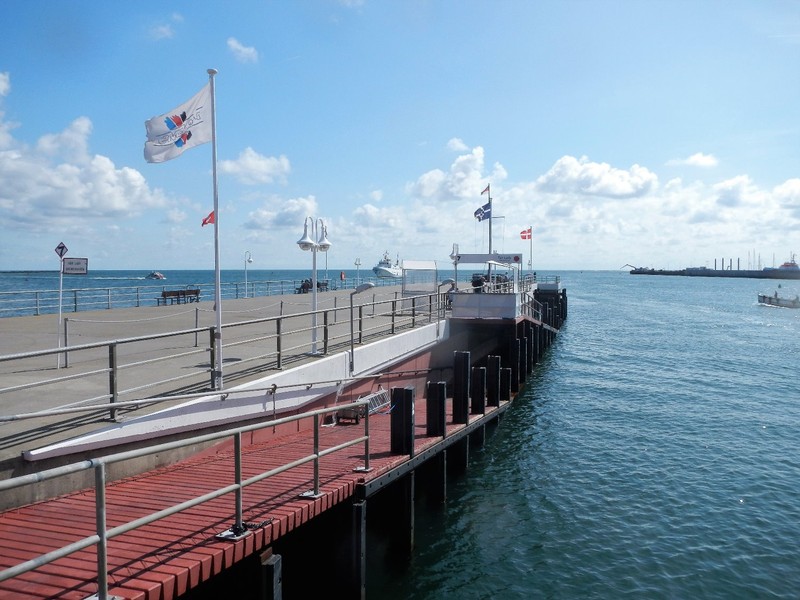 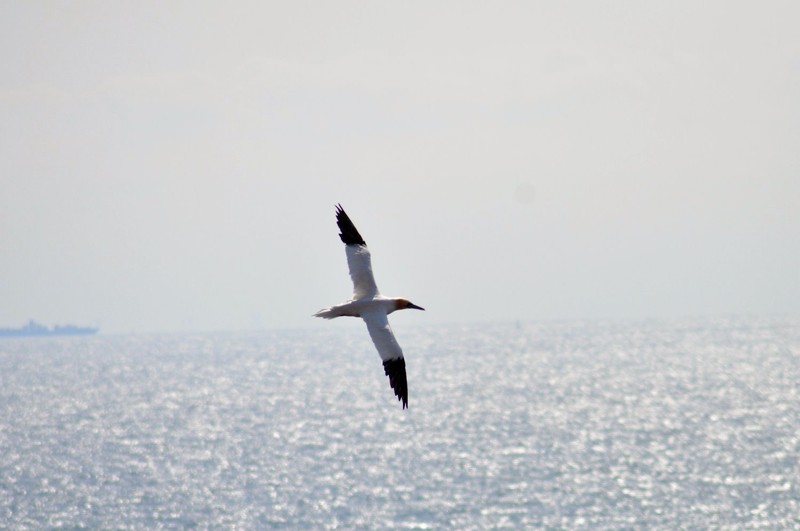 The weather was still a bit cool but the sun was fantastic, so we had lunch at a terrace. Talking with some people we found out that after the war, the island was not given back to Germany in first instance. The English who had captured it, have tried to completely erase the island by bombing it a few years after the war. This is why you see remains of bomb craters on the high part of the island, we did not realize that. 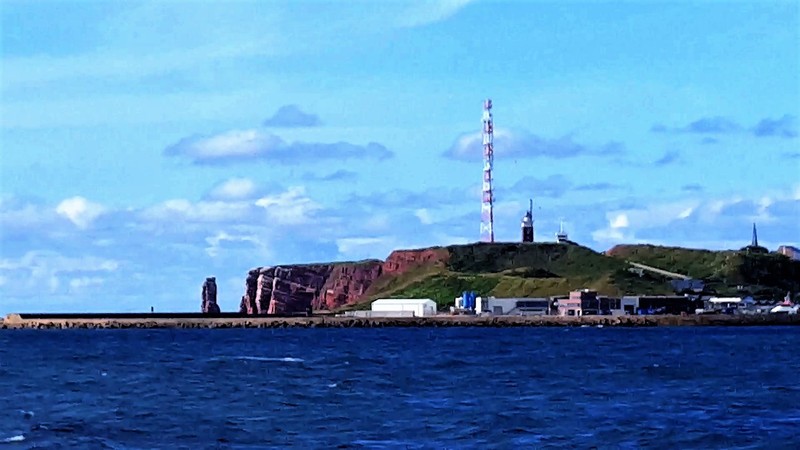 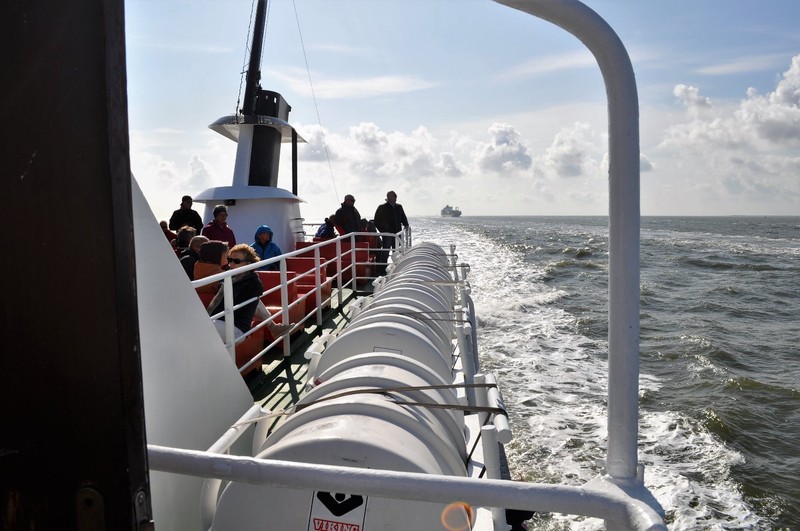 The trip with the ferry was nice again, but when we approached the mainland, the wind got stronger and the clouds came in. Perfect timing indeed, because we just got into the car for our way back home, when the first raindrops started to come down. We were so lucky... again.